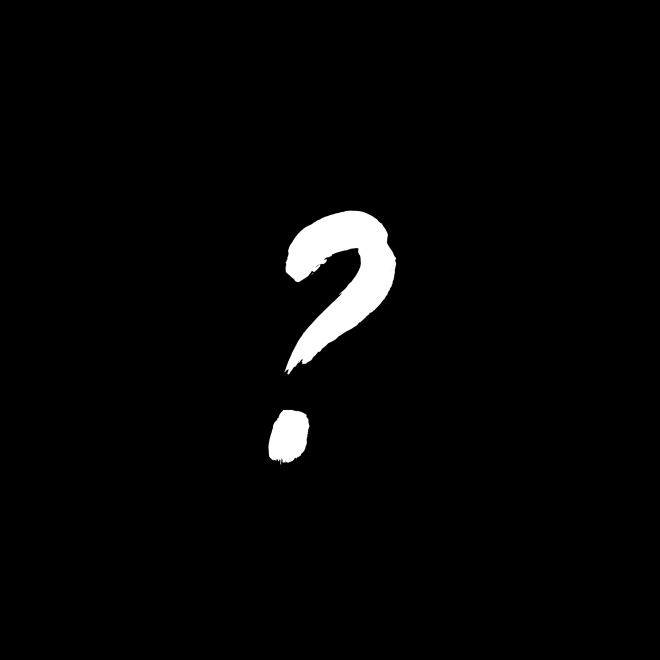 Things I Don’t Usually Chime In On: Is Monogamy For Everybody?

November of last year I decided to interview a fellow blogger about her thoughts on marriage because I noticed that she’s non-monogamous – and she’s vocal about it. I decided to interview her because I’ve always questioned the background and ins and outs. I see that the world is becoming a little more open to open relationships. Although they could probably care less about our opinions. You know there’s those few who aren’t with anything besides what they’re taught is “right” and that’s okay because it’s not their relationship. I’m going to do this post a little different and start with the interview first and then jump into the rest.

Q – How do others feel about your marriage if they know?

A – Everyone knows now because that just makes it easier but our actual marriage, the contract part, the fact that we are married everyone’s happy about it. “You’re finally doing it the right way” is how they see it because we had been living together for four years and we weren’t married. Now, everyone is not happy with the fact that we’re married and non-monogamous and that’s when it gets weird

Q – What makes it weird?

A -A lot of people see marriage as it’s just me and you for the rest of our lives. We don’t talk to nobody else, we don’t flirt with anyone else, we don’t fuck or love anyone else and that’s not what we do, and we realized before we got married that if we were to get married, we need to stay non-monogamous. To get into a marriage where we know that monogamy doesn’t work for us it’s just setting us up for failure because one of us gone cheat. It’s something that’s bound to happen if we weren’t.

Q – Have you guys had any hiccups?

A – Jealousy will always be there. A lot of people believe that once you open your relationship that jealousy goes away, and it does not go away. It comes up even more because there are more people triggering more things that’s you don’t even know will bother you. And then you have to deal with it when it pops up.

Q – How did it start for you guys or when did you decide that opening your relationship was the right choice?

A – We opened our relationship two years in, and I was doing research not knowing that so was he for a few years. So, we waited six months before we started dating others because we didn’t want to do anything unless we agreed. He dated and got into a relationship first and I didn’t handle that well. Then I started dating and grasped the understanding that once love is involved, we have to shut this shit down.

When you accept that certain things work for you then you see things in a different way. I’ve never been in a relationship where I was not cheated on and at those times, I never thought to actually go out and see other people. Did the thought cross my mind? ABSOLUTELY, but the guilt I know I’d feel wouldn’t allow me to step out like that. Plus, back then I’d only do it as get back which I learned shouldn’t be my reasoning. I know people who have experienced life as polyamorous and some who are non-monogamous as well. Thing is I never judged any of them because I truly believe that people should do what makes them happy. I also feel like it may help their relationship with the one person it started with – whether that’s the intention or not.

That cliché, “Add some spice in your relationship, try something different” advice doesn’t work when that’s not the issue. The love is gone or fading, and nobody wants to discuss that part because nobody wants to believe that. I’ve been there, I’ve been that person, wondering how I could re-learn to love someone who didn’t even do anything detrimental to me. I was just losing interest as the days passed and couldn’t find any reason to attempt to gain any back. I find it funny how everyone becomes a relationship expert because they’re “happy with one person” when truth be told they’ve both stepped out and it’s been a tit for tat thing for a while. People have more issues with couples who have open relationships than those who choose to repeatedly cheat and that is seriously backwards to me.

Another thing I can’t understand is how it’s okay for people to have threesomes, but it’s frowned upon for people to agree to separately enjoy others. The fact is they still live together and come home to each other so what’s the difference besides the fact that you’re not consistently sharing your partner with one person? Then again, I can’t assume that because I don’t know how often those threesomes occur so you’re still sharing you’re just doing it together instead of separately. I feel that the world has made it hard for anyone to do anything that “isn’t normal” which is why so many feel that they can place judgment. It’s best to either mind your business or genuinely learn the relationship because the judgment only hurts you.

I’ve thought about the idea of an open relationship because I’ve learned things about myself and have accepted them. One thing being is that I’m not doing anything I don’t want to anymore and part of that comes with not being able to be who my partner needs me to be at times. I wasn’t always this was though. However, there are factors in my life that come to play that don’t allow me an open relationship. I love the small things in life and many women say that, but I mean it. Buy me some flowers or a book or a nice comforter because the second you want to go on dates and be up under me 24/7 is the second things have to end. In my growing up I’ve noticed how most men are a lot needier than women and I’m not trying to fix or mother anybody else’s children and that’s even if I wasn’t a mother.

I still don’t see anything wrong with open relationships though. To be more clear, I feel like sometimes people’s childhoods don’t and won’t allow them to be with just one person. But that’s something else that many aren’t ready to talk about… BUT I AM. There are so many people of my generation who have watched their parents lie and cheat and get away with it, so they still think it’s okay even after they reach that point of knowing it’s wrong. They learn what love is, to love then they fall in love only to get married and change nothing about their overall. But again, what they saw makes them believe this is okay until they experience pain that those they took after didn’t and still hasn’t experienced. Instead of simply opening their relationship they’d rather cheat and continuously hurt their partner because only their happiness matters.

The most interesting part of this interview was the willingness she gave to even educate me just from her experiences. She was honest about jealousy and when things go left and how you shouldn’t make a decision to open your relationship when your relationship is toxic which is something I wholeheartedly agree with because when the mind isn’t clear neither are the intentions. This post isn’t meant to change anyone’s mind or bash traditional marriage. It’s to open people’s eyes about something they know not much or nothing about yet continue to judge.

AUGUST — Although this is the month I dread b/c of one specific day almost five years ago someone special was brought into my life. That person? My oldest child who just so happens to be starting kindergarten this year too. YAYYY😭🎉 This is new, exciting and b/c I know keeping up with her is going to be a lot I figured it’s time to bust my calendar out.
Friday, July 23, 2021💅🏾✨
BLACK OWNED — Since our move back home at the beginning of the year my skin & my children’s still haven’t adjusted. At this point I’m really not sure what it is & the Dr’s aren’t helping either.
BODY — Long post — I can’t wait to not be pregnant anymore & never be pregnant again. I am grateful that my body has been a life source for (soon to be) three little humans yet the pain my body has experienced this go round has been all the “Don’t you dare do this again” that I need.
MIND — Y’all wouldn’t believe the events happening in my life. If I told y’all how yesterday & yesterday alone went you’d be like 😳 so I’m not even going to go there.
🚨NEW BLOG POST —
Sunday, July 4, 2021💅🏾
MOOD — When I originally wrote this quote back in October of 2020, I was going through a lot with people not respecting my boundaries. I come up with quotes all the time, in the moment, b/c sometimes I don’t know what else to do to express how I feel but write. Yet, this specific quote still hits me hard every single time I see it.
LEARNING — BLACK OWNED —
Loading Comments...
%d bloggers like this: